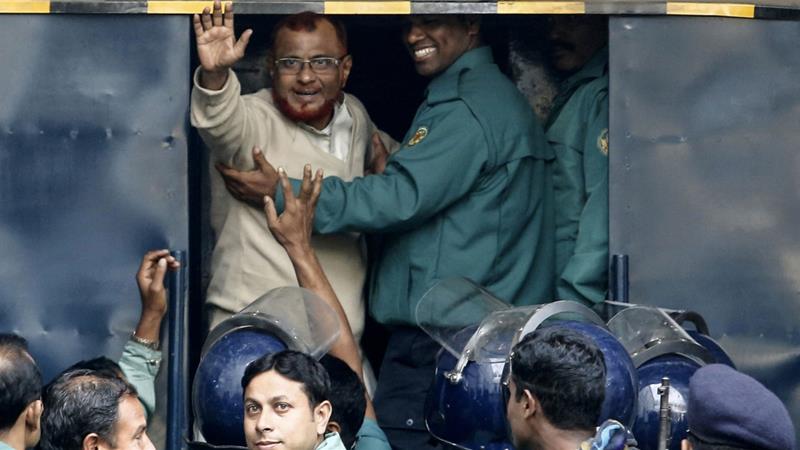 Muslim Youth Movement Malaysia (ABIM) condemns the decision of the Bangladeshi Supreme Court to uphold the death sentence against the top Islamist leader of Jamaat-e-Islami for the war crime charges.

ABIM firmly views that the sentence is a continuation of series of heavy persecution by the authorities towards the Islamic group since Prime Minister Hasina Wajed took office in 2009.

ABIM reiterates that the controversial International Crimes Tribunal set up by the government in 2010, purportedly to punish those who were involved in war crime in 1971 is contrary to the spirit of justice, equality and rule of law. In fact, the tribunal which has sentenced dozens of people to death including five Jamaat leaders on war crime charges has also been criticized by international communities.

Besides, Human Rights Watch in 2016 repeated its longstanding call for Bangladesh to impose an immediate moratorium on the death penalty under the controversial tribunal.

Thus, ABIM urges the Bangladeshi government to take effective measures immediately to stop all political repression, to restore fundamental human rights of all citizens and to free all detained Jamaat-Shibir leaders unconditionally and abrogate the oxymoronic tribunal at all costs.

ABIM and all international communities have been closely observing the political and human rights situations in Bangladesh that reflect a drastic and systematic curtailment of civil and democratic rights. The continuous repression and persecution will only render Bangladesh’s international reputation to tarnish.